The artistic aspect of the stop-motion film Little from the Fish Shop by Czech director and designer Jan Balej is so unique and inspiring that the producers decided, fueled by an unprecedented response from the numerous presentations at international local forums the team had taken part in, to put together unique interactive film exhibition.

2014, one year before the interactive exhibition, David design and produced a stand/small-exhibition for LITTLE FROM THE FISH SHOP /MIRACLE FILM/, installed in the film market Miffa in Annecy – France.

David design a logo of the film – a rounded ship window with the title of the film inside it. Base on this design, unique idea came to David’s mind when he was preparing stand for Annecy festival – create a unique fish-tank – a rounded fully-functional aquarium. The rounded small aquarium contained a 3D printed copies of a puppet-actors from the film.

Note – Although, because of time-schedule and technical difficulties, the aquarium was installed with-out water at MIFA Market.

2015, David installed a small part of the coming exhibition in Cinema Mall Bory /Bratislava, Slovakia/ as part of the film campaign.

Exhibition took place at a non-traditional the 400 sq. meter of an historical attic space in Malostranska Beseda /Prague 1/.

2016, second-grand-opening of the Original Film Exhibition as part of the animation festival MOSTRA, organize in the capital city of Portugal, Lisbon.

Base on the success of the exhibition in Prague, MONSTRA invited us to be part of the festival. David re-design layout of the exhibition to fit a new delightful open space in National Puppet Museum located in historical center of Lisbon. 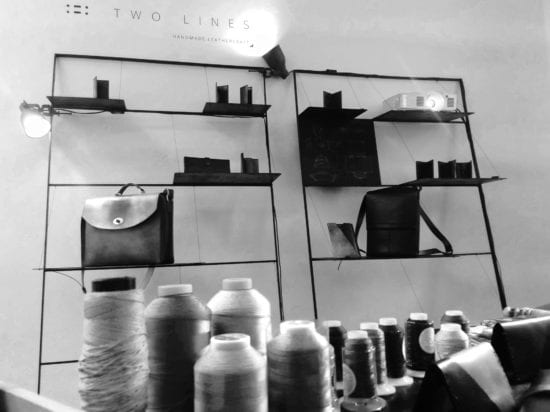 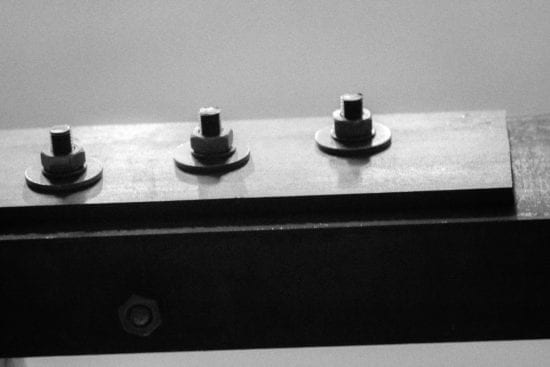