David start as Designer of the film, and later on as Visual Director of the development /during years 2009-11/.

“We have a lot of challenges at from of as during the first development of the film. Probably two most challenging parts were: putting together own development team, to be able to create digital content. And the second one, to find the correct way how to transform the original wooden marionettes into full CG characters of the digital world.” David says.

Development of the main characters took nearly a one year

Nearly each year, theater has a new set of marionettes, an each time marionettes have slightly different visual features. Which one is the correct one for CG transformation? That was hard to say at first. Development of the main characters took nearly a one year, but at the end, we finally catch the most common look. The rest of the characters was much easier, since they were base on our own Concepts Arts, as you can see in the showreel video below.

After two years of development, producer & co-producers decided to change the film script from the scratch. The first part of development was stop in 2011. During the next years, film changed in many ways many times, until 2017, when was finally finished and put int to Czech and Slovak cinema distribution.

The project Hurvinek 3D [Harvie] began as a full-length animated movie in 2009. The production company Rolling Pictures, in a deal with Theater Spejbl & Hurvinek, bought the rights to the movie Hurvinek [Harvie 3D] and all merchandising associated with the production of the movie. Rolling Pictures cooperated with the owner of the characters as well as Helena Stachova (the lovely voice of Manicka), Martin Klasek (as the voice of Spejbl and Hurvinek), talented script advisor Miki Kyrsner and other members of the Spejbl and Hurvinek Theatre. The main team of film was written by amazing scriptwriter Jesper Moller [Denmark]. 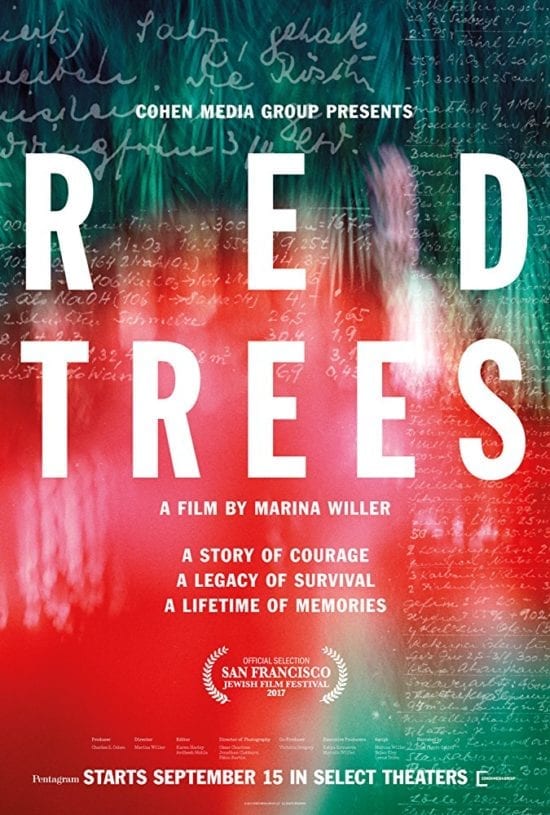 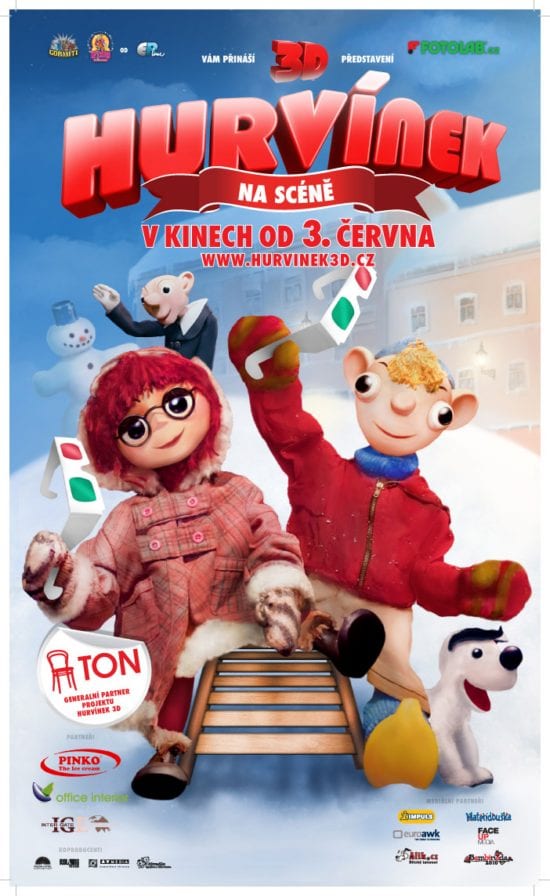