A young writer struggling with lack of inspiration, steps into a journey that blends reality and fantasy, now and the past, literature and real life.

A short film, done as part of the project “Film City Frames”, initiative by famous Giorgio Armani. The projects, aims to connect upcoming directors, their cities and stories with the world of fashion.

Giorgio Armani chose South by Southwest ®, one of the most innovative platforms for film, music and new interactive technologies. Emerging filmmakers presented their work on this highly respected, cutting-edge stage. The short films were screened inside a special installation created by Giorgio Armani in downtown Austin. The premiere was followed by a panel discussion moderated by fashion critic and curator Angelo Flaccavento, with the participation of Dev Patel, “Slumdog Millionaire” star and winner of a BAFTA Award as this edition’s mentor in supporting students from around the world.

“My job was to support the magic atmosphere of the shots of the film. With the great DaVinci Resolve package, I was able to easily pull and shift the best parts of the image in the right direction.” David says.

Beyond of Color Grading David produced a two VFX shots – a nigh atmosphere scenery – the dark sky with the flickering stars and shining moon a bow the castle. Both Shots were challenging in therms of the time vs final 6K resolution, and client expectations.

Both scenes where made as 2.5D Matte-Paint compositions in 6K resolution. I used mostly photos with some over painting, 3D camera solving / tracking, 2D roto-scoping and 2D animations, all done in Adobe Photoshop and The Foundry Nuke software packages. 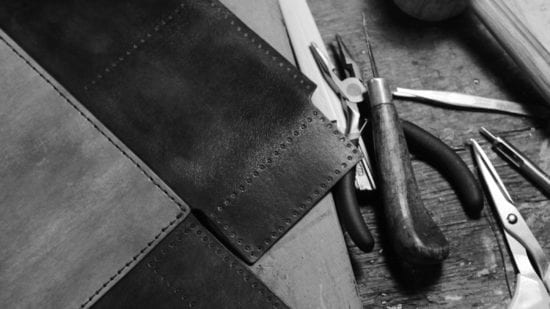 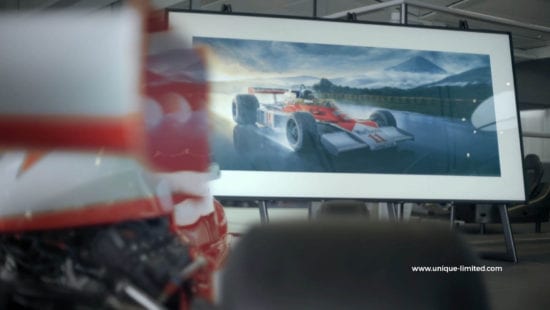