A complex corporate identity including a short animated and live action Jingles for the one of the first digital TV stations Public TV.

This project is the biggest project David have ever done yet.

Our friends at ‘FLAMESITE’ came to us for help with creating a new graphic style for a TV station. We were immediately on board and open to the challenge. David Havel, the owner of ‘Rainfall 3D’, came up with the design concept and, most importantly for TV, easy and clear navigation for use by anyone. The design had two parts: the first was about logos and print materials and the second was about animation and navigation between TV shows. Some of the designs can be found on this page. Animations can be found here

The main idea, which concerned the easy identification of this TV station, was simple: people – ‘A TV station for people and about the people’. The main TV jingles were short stories of people shot as live, black & white movies, eg.: A woman is running through a meadow, the camera follows the woman who turns to the camera several times and laughs. Additional stories were to be shot every month, depending on the weather. A second TV Jingle was created using 3D graphic elements of broadcast signals going from households to TV stations.

Navigation between TV Shows and graphic menus was done by ‘logotypes’. Each TV show had its own distinct logo, making them very easy to remember.

Production was done in cooperation with FLAMESITE, post-production house, who helped with the technical and executive stuff. 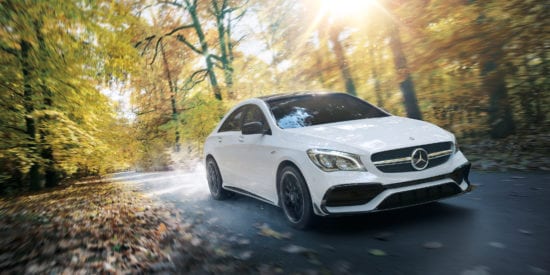 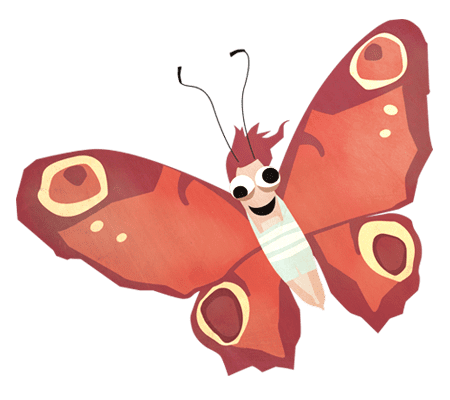 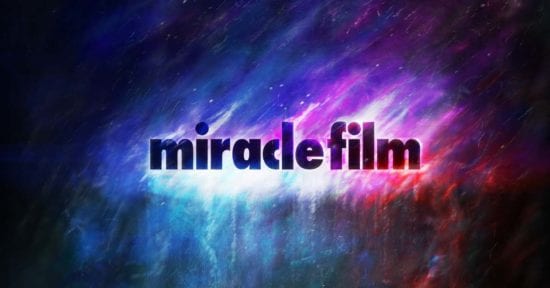