Motion-Graphic web spot for the International Chamber of Commerce, Design & Produced by Visual Director and Designer David Havel. A short web spot was created for promotion of the “On Belt One Road” project – between Austria and China.

“The story and voice over script came from the client. My work was to create attractive and simple yet advance world with all info-graphic elements in it. With complete freedom I choose my own artistic style and technical workflow to meet the clients expectations. This project was quite different than most my classic motion-designs – client’s storyboard contained a lots of different shots, more like a live action story than animation.” David says.

The Silk Road Economic Belt and the 21st-century Maritime Silk Road( simplified Chinese: 丝绸之路经济带和21世纪海上丝绸之路; traditional Chinese: 絲綢之路經濟帶和二十一世紀海上絲綢之路, also known as The Belt and Road (abbreviated B&R), One Belt, One Road (abbreviated OBOR, simplified Chinese: 一带一路; traditional Chinese: 一帶一路), or the Belt and Road Initiative is a development strategy and framework, proposed by Chinese paramount leader Xi Jinping that focuses on connectivity and cooperation among countries primarily between the People’s Republic of China and the rest of Eurasia, which consists of two main components, the land-based “Silk Road Economic Belt” (SREB) and oceangoing “Maritime Silk Road” (MSR). The strategy underlines China’s push to take a bigger role in global affairs, and its need for priority capacity cooperation in areas such as steel manufacturing.[1][2] 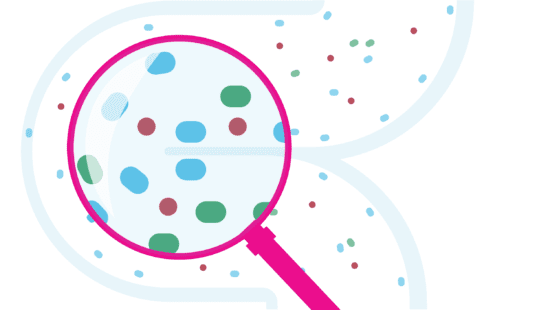 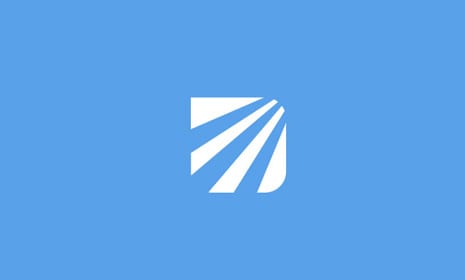 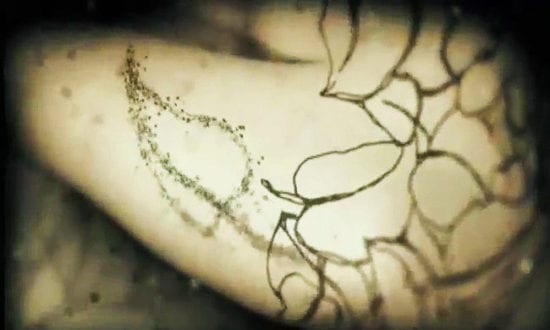